This week we were asked to read Understanding Comics - The Invisible Art by Scott McCloud. The book is itself a comic that examines the world of comics.

The book addresses many areas of comics most of which I had not considered before. I found myself learning concepts not just about comics but also the film & visual art worlds and more generally I engaged in thought about storytelling practices.

The book goes into a lot of detail in many areas:

Some moments in the book that I found particularly interesting: 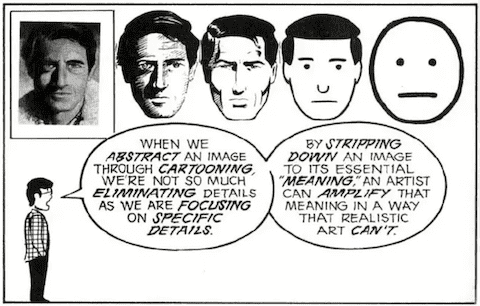 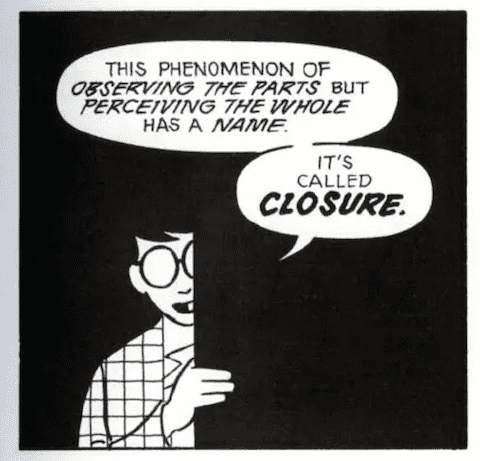 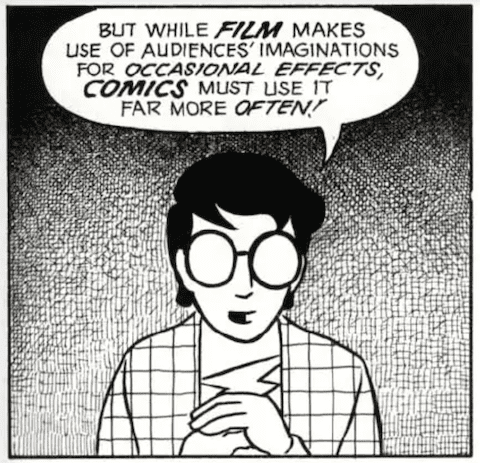 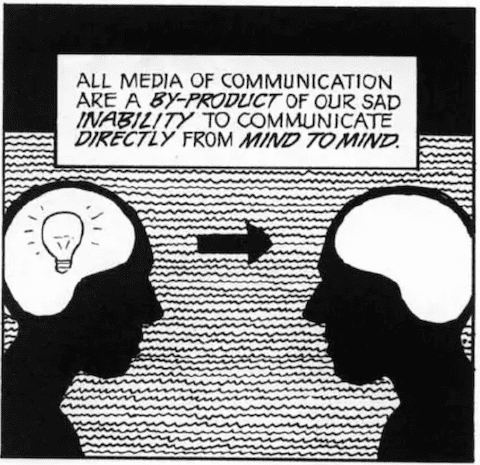 Final Thoughts: I found the book to be a very enjoyable read. The most important realisation for me was the discussion around closure. I have a lot of thoughts now around how to better use these techniques to enhance my own story for my after effects assignment particular the transition between shots and scenes, timing and motion. I am very interested in playing with the viewers imagination and realise the importance of what I show and do not show to the viewer.